Refer to a friend

Alternatively you can contact Kiran to make a booking: [email protected] 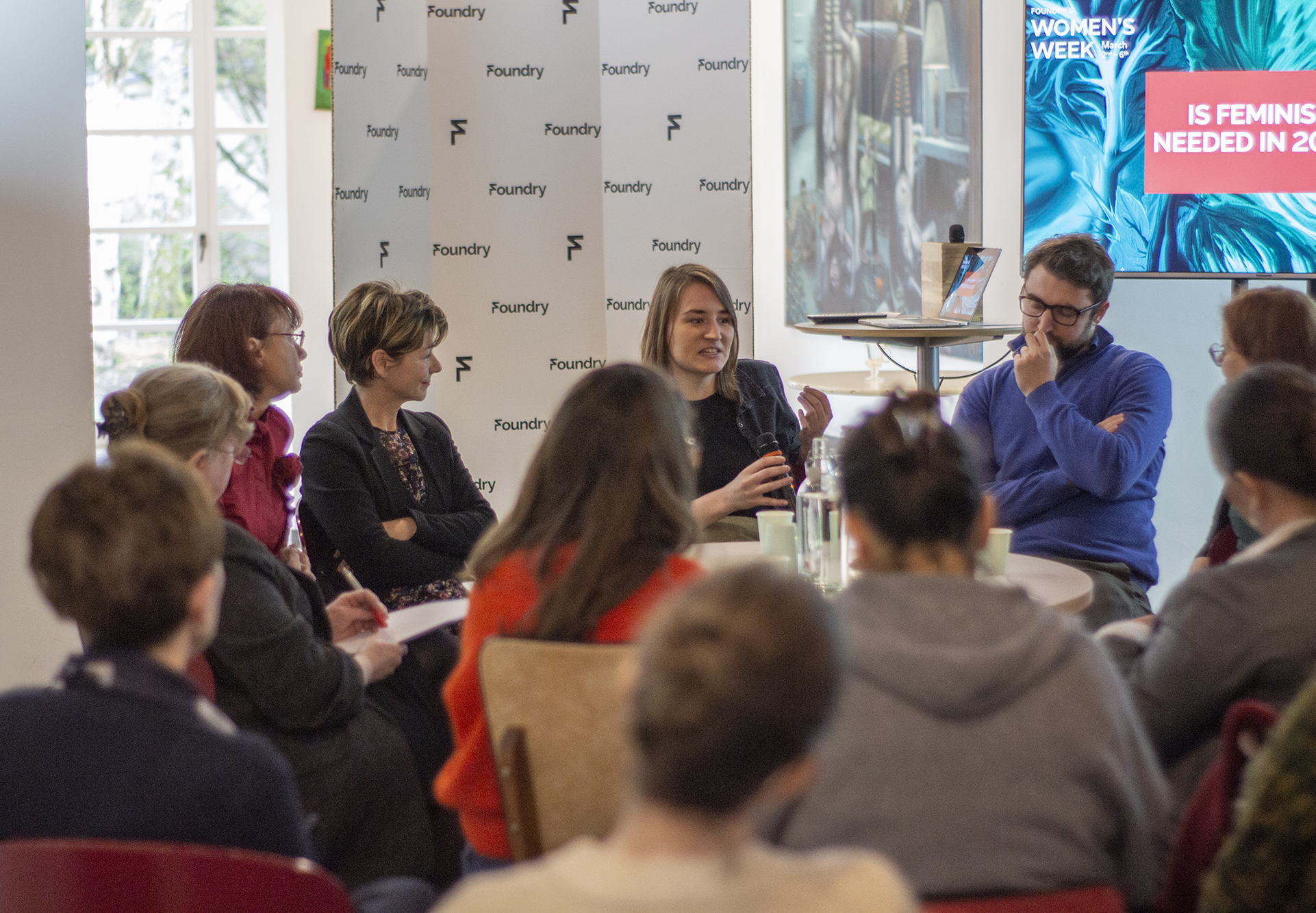 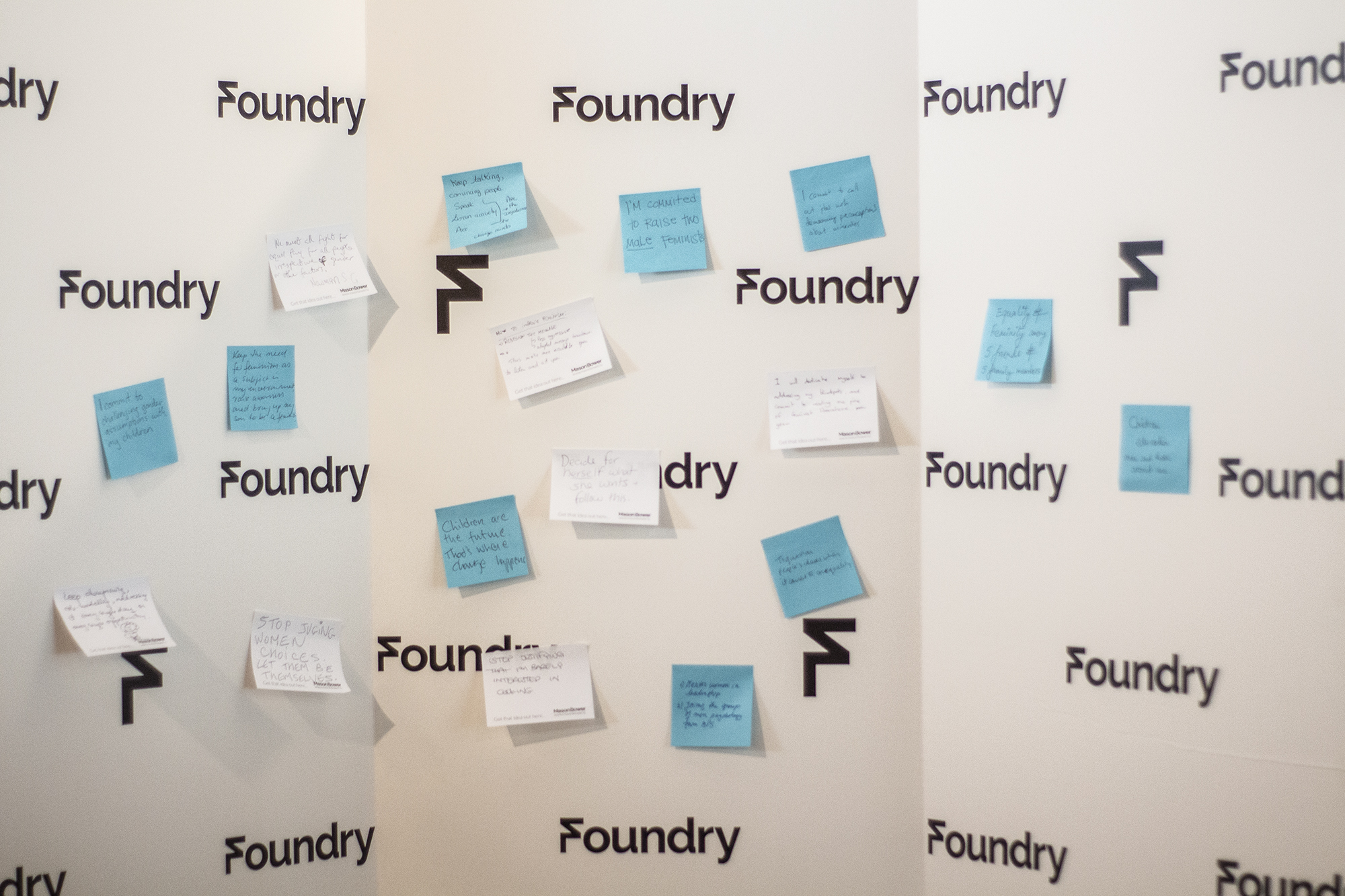 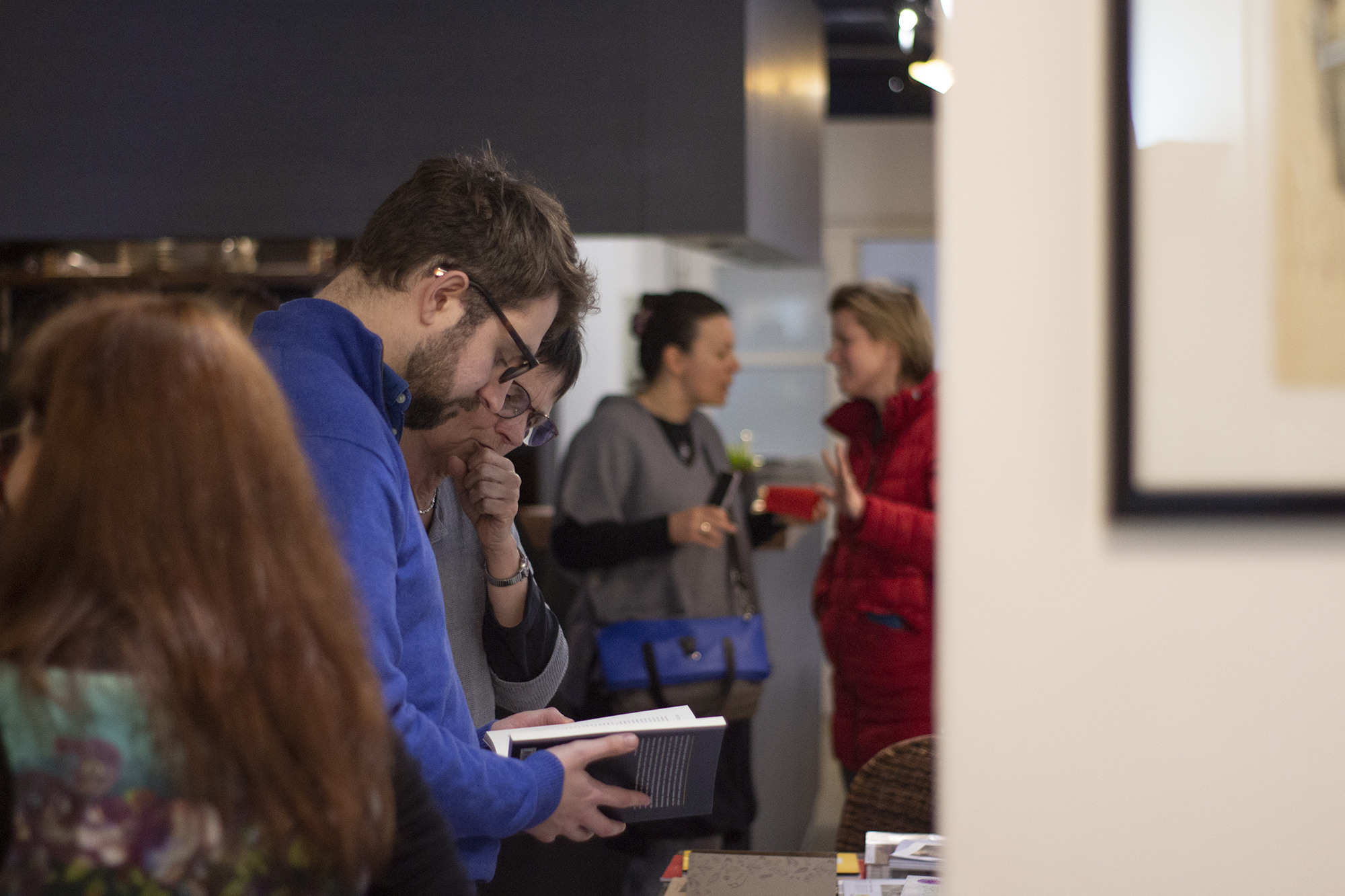 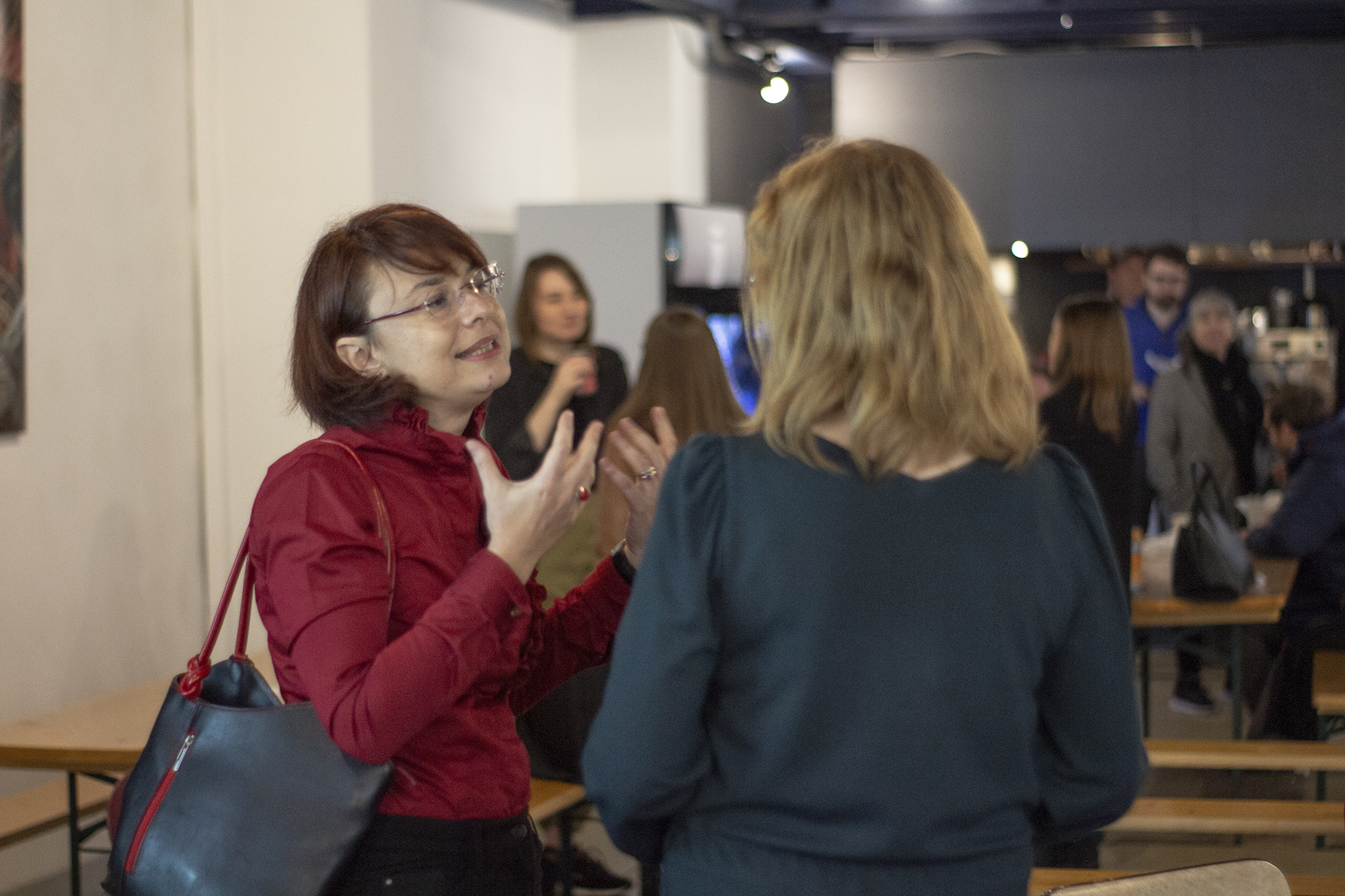 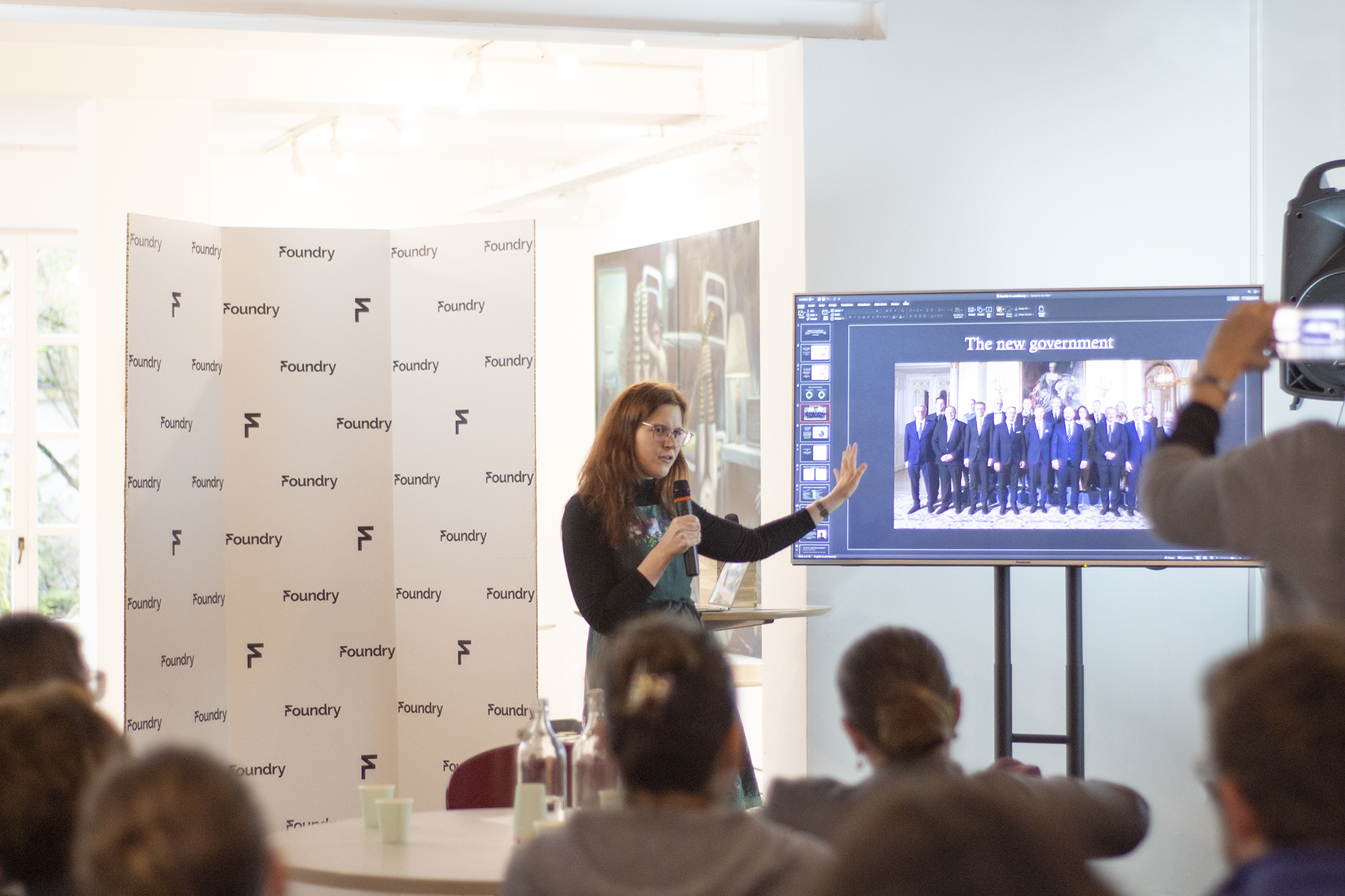 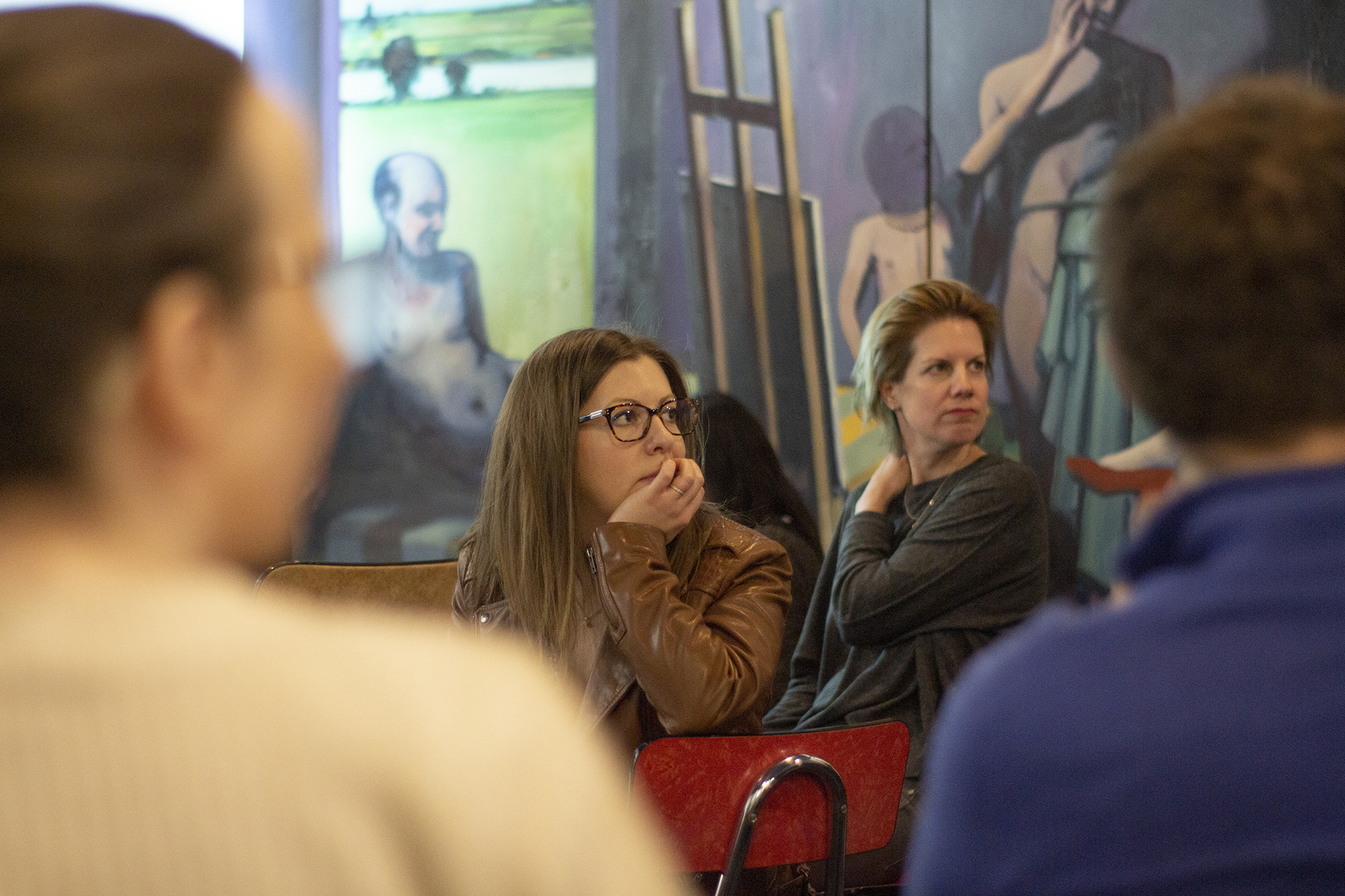 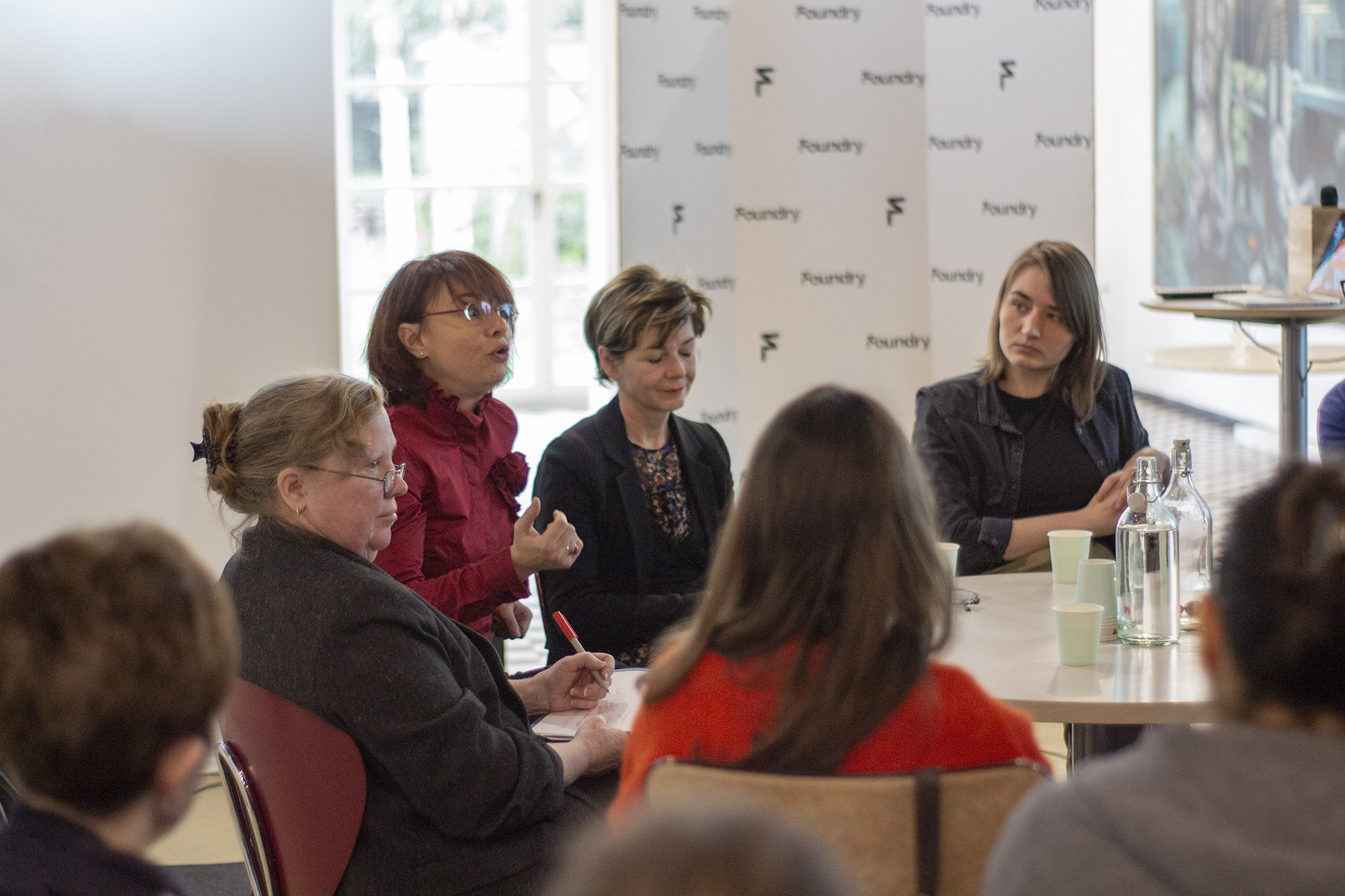 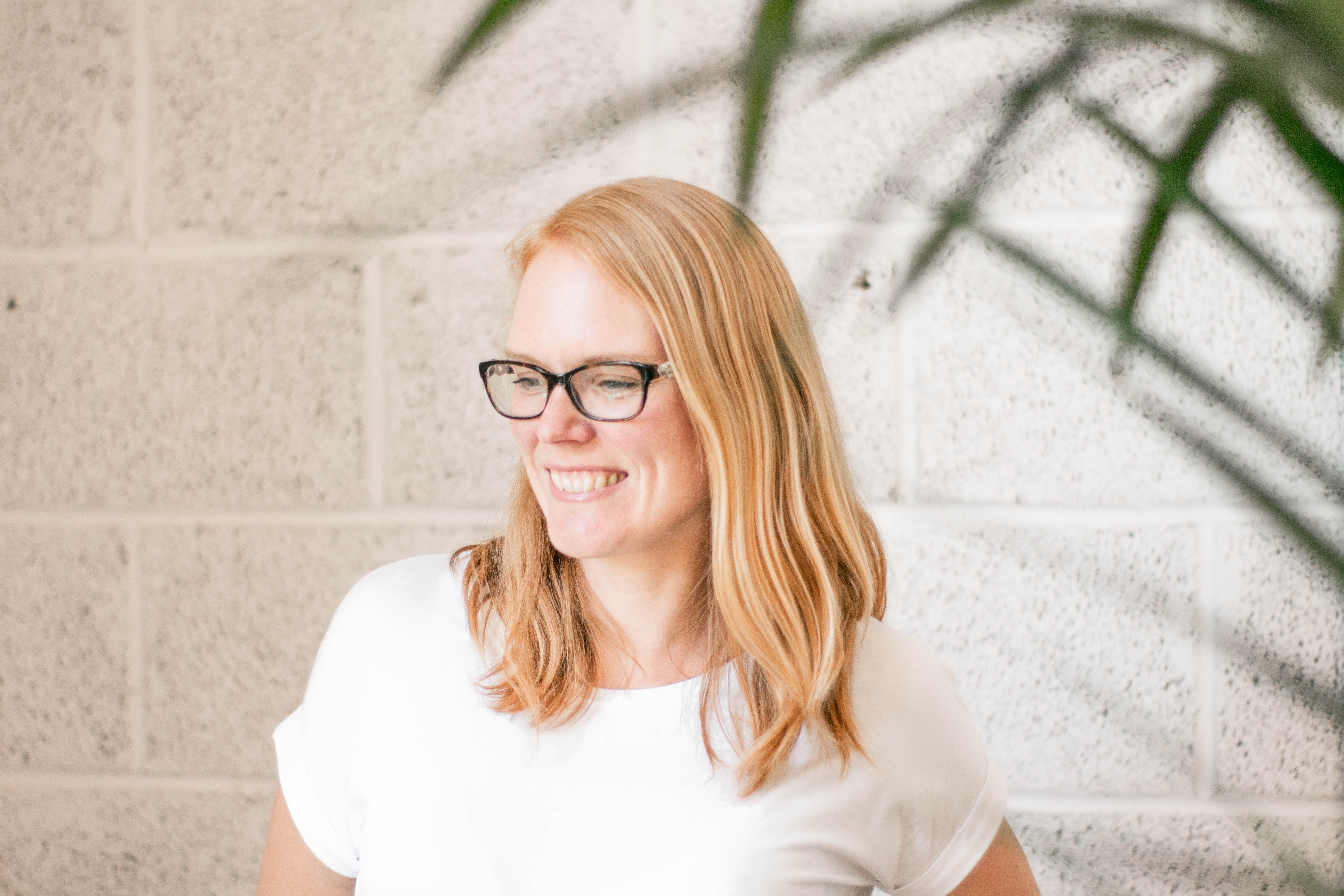