Alternatively you can contact Kiran to make a booking: [email protected] 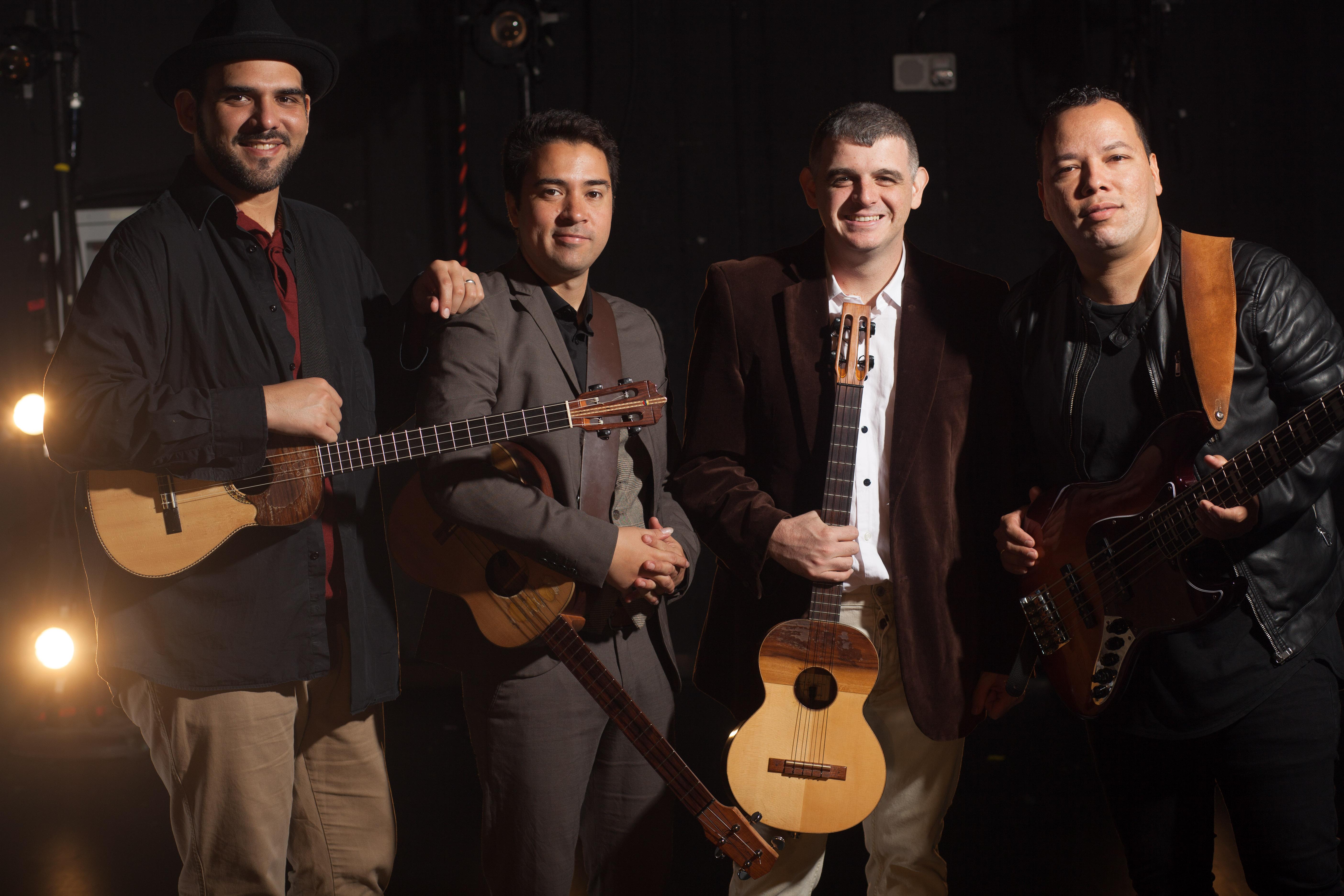 Foundry has the pleasure to host a concert of the grammy-winner Venezuelan Quartet C4 Trío, organized by the cultural exchange platform Itinerantes asbl.

C4 Trío was founded in 2005 by the cuatristas Jorge Glem, Edward Ramírez and Héctor Molina who were later joined by bassist Rodner Padilla and Gustavo Márquez. The quartet which is currently touring Europe obtained a Latin Grammy for Best Sound Engineering in 2014 with their album “De Repente”. The album "Gualberto + C4" (2012), made in collaboration with the famous Venezuelan singer Gualberto Ibarreto, was nominated for Latin Grammy 2013 for best Folkloric Music album. And their latest album "Pa Out" (2017) made with the Venezuelan band of Ska Desorden Público, obtained a nomination in the 60th Grammy Award 2018 for Best Latin album, Alternative Rock.

Make sure you don’t miss on this unique event in our unique venue. Tickets are available here https://www.weezevent.com/c4-trio-is-back-in-luxembourg